Every month we organize a BBQ with a small golf competition for our members. During the BBQ there will be unlimited food and drinks and the winner of the evenings competition will be the club champion for the next month. Not only can you call yourself club champion once you have won you will also be allowed to wear the one and only E.S.G.V. de Club Green Jacket.

The competition played during the shootout is different every month and on a level that everyone could be able to win. Some examples of competitions are night golf, chipping and speed golf.

Once a year in april we have a very special shootout. During the shootout for this month there won’t be a BBQ but unlimited pancakes instead. Later in the evening we will watch the Par 3 championship of the Masters at Augusta which can be turned into a fun game. 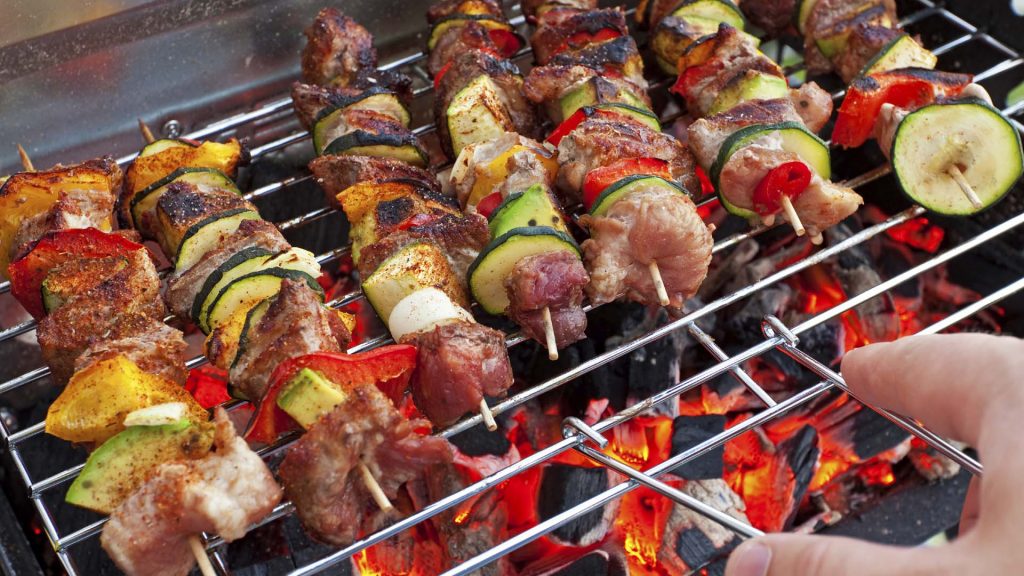